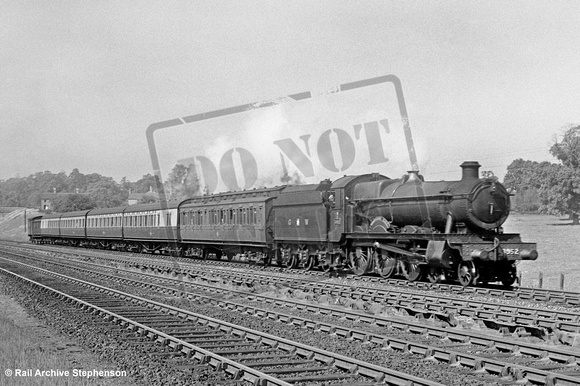 Peter Kerslake adds "The GWR was especially affected by the wartime shortage of coal from 1944 and afterwards as its preferred Welsh coal was diverted to Government priority use. Oil refuelling facilities were installed at Bristol Bath Road, Laira and Old Oak Common. A number of 28XX Welsh engines initially being converted to burn oil, later being followed by two Castles at Old Oak, two at Bath Road and one at Laira together with a number of Halls. The facilities were retained following the end of the experiment and were used to advantage again when the two Gas Turbines came into service.