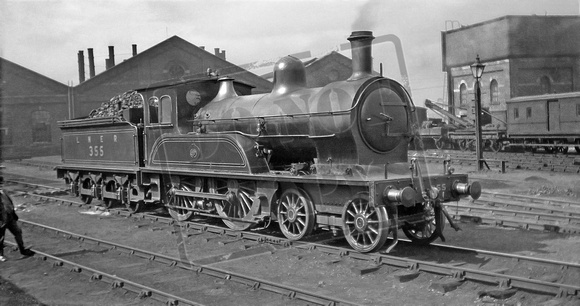 The former North Eastern Railway's 1836 built, London Road shed in Carlisle seems to have eluded many photographers, closing as early as 1933 but surviving as a stabling point until 1961. Here it is in 1926, perhaps some of the other half a dozen MPDs (yes!) in Carlisle proved to be greater photographic magnets?