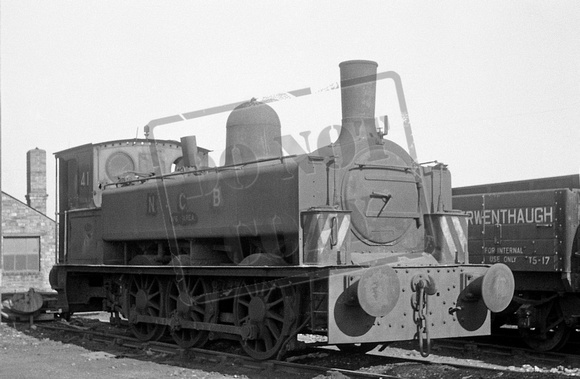 It was withdrawn from service in 1972 although performed little if any work after 1969.
After withdrawal it was moved to the Beamish Museum and then to Tyne and Wear Museums Service at Monkwearmouth Station then on to North Shields at what is now the Stephenson Railway Museum and it was here in 1983 that the locomotive first steamed again in preservation.