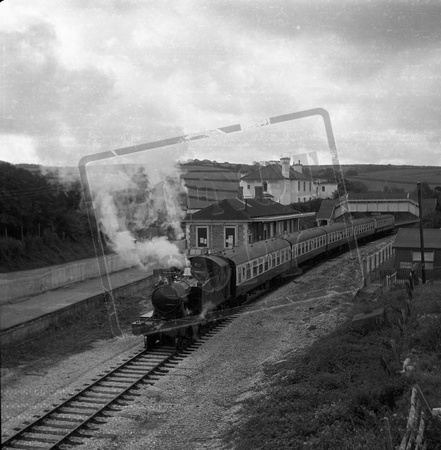 A fine post restoration image of little 4588 here at Churston , the former junction for Brixham in days long past , but now still on the Paignton to Kingswear heritage line in South Devon .
4588 had been allocated to Truro for much of its working life and following a reprieve from Barry Scrapyard in late 1970 the engine went to the Dart Valley Railway at Totnes in South Devon from where it worked until a move to the associated Torbay line took place in 1973.
4588 is presently awaiting overhaul at Tyseley
Powered by ZENFOLIO User Agreement
Cancel
Continue